During her reign Queen Victoria survived several assassination attempts. Here we look at the first to happen early into her reign in 1840.

During Victoria's first pregnancy in 1840, in the first few months of Her marriage to Prince Albert, 18-year-old Edward Oxford attempted to assassinate her while she was riding in a carriage with Prince Albert on her way to visit her mother. Oxford fired twice, but either both bullets missed or, as he later claimed, the guns had no shot.

Edward Oxford shooting at Queen Victoria, June 10, 1840; the Queen and Prince Consort driving in a phaeton with four horses towards Constitution Hill;

On 4 May 1840, Edward Oxford bought a pair of pistols for £2, & a gunpowder flask. He began practising in various shooting galleries in Leicester Square, the Strand & the West End. A week before the attack, he went into a Lambeth shop, owned by a former schoolmate named Gray, & bought fifty copper percussion caps, & enquired where he could buy some bullets & three-pennies' worth of gunpowder. Gray sold him the powder, & told him where he could find the ammunition. On the evening of 9 June he showed several witnesses what appeared to be a loaded pistol; when he was asked what he planned to do with it, he refused to say, other than stating that he had been firing at a target.

At about 4:00 PM on 10 June 1840, Oxford took up a position on a footpath at Constitution Hill, near Buckingham Palace. The Queen, who was four months pregnant with her first child, was accustomed to riding out in a phaeton, or low, open horse-drawn carriage, with her husband, Prince Albert in the late afternoon or early evening, with no other escort than two outriders. When the royal couple appeared some two hours later & drew level with him, he fired both pistols in succession, missing both times. He was immediately seized by onlookers & disarmed. Oxford made no attempt to hide his actions, openly declaring: "It was I, it was me that did it."

He was arrested & charged with treason for attempting to assassinate the Queen. When he was taken into custody at the police station he asked if the Queen was hurt; he was informed she was unharmed. When he was asked if the pistols had been loaded, he said they were. After his arrest, his lodgings were searched & a locked box was found containing a sword & scabbard, two pistol-bags, powder, a bullet-mould, five lead balls, some of the percussion caps bought from Gray, & the intricate rules & proceedings of an imaginary military society called "Young England" (not to be confused with the later conservative political group of the same name), complete with a list of made-up officers & correspondence. Members were to be armed with a brace of pistols, a sword, a rifle & a dagger.

Oxford's trial at the Old Bailey was postponed until 9 July, after a thorough investigation was made of both his background & his possible motives. In spite of his earlier admissions, no bullets could be found at the scene, so that the Crown could not prove that the pistols were, in fact, armed & that he could have harmed anyone. Oxford later claimed that the guns contained only gunpowder.

Oxford appeared to be oblivious for most of the proceedings. The prosecution presented much eyewitness evidence, while the defence case consisted of various family members & friends who testified that Oxford had always seemed of unsound mind, & that both his grandfather & father were alcoholics who had exhibited signs of mental illness. This carried a great deal of weight, as it was thought during this time that both drink & hereditary influence were strong causal factors for insanity. Oxford's mother testified her late husband had been violent & intimidating, & that her son was not only prone to fits of hysterical laughter & emitting strange noises, he had been obsessed with firearms since he was a child. Various eminent pathologists & physicians testified that due to "brain disease" or other factors, such as the shape of his head, Oxford was either a mental imbecile or simply incapable of controlling himself.

Verdict - NOT guilty by reason of insanity

The following day, the jury acquitted Oxford, declaring him to be "not guilty by reason of insanity". Like all such prisoners, he was sentenced to be detained "until Her Majesty's pleasure be known". In effect, this was an indefinite sentence, & the source of the asylum term "pleasure men". Oxford was sent to the State Criminal Lunatic Asylum in Bethlem, Southwark, where he remained as a model patient for the next twenty-four years. During that time he occupied himself by drawing, reading & learning to play the violin; the Bethlem doctors reported that he could play draughts & chess better than any other patient.

He also learnt French, German & Italian to a degree of fluency, acquired some knowledge of Spanish, Greek & Latin, & was employed as a painter & decorator within the confines of the hospital. When he was transferred to Broadmoor Hospital in 1864, the notes taken on his arrival describe him as "apparently sane". He still claimed the pistols he fired at the Queen were not loaded with anything other than powder, & that his attack was fuelled not by a desire to injure her, but purely by a desire for notoriety.

Oxford continued to be orderly & well-behaved at Broadmoor, working as a wood grainer & painter. While it was clear to the hospital's governors that Oxford was of sound mind & no longer a threat to society, Sir George Grey, the Home Secretary, ignored the request to order his release. It is possible that since he had been the Judge Advocate General at the time of Oxford's trial, he could have been reluctant to discharge a prisoner he once had an interest in incarcerating. It was not until three years later that a new Home Secretary offered to discharge Oxford, on the condition that he leave for one of the Empire's overseas colonies, &, if he returned to Great Britain or Ireland, he would be incarcerated for life.

Oxford lived out the rest of his life in Melbourne, Australia. Oxford landed in Melbourne with a new alias, John Freeman. Setting out to reform himself & become a respectable citizen, Freeman became a house painter & joined the West Melbourne Mutual Improvement Society. In 1881 he married a widow with two children, & became a church warden at St Paul's Cathedral. Under the pseudonym "Liber" he wrote articles for The Argus about the city's slums, markets & racetracks, & these became the basis for an 1888 book, Lights and Shadows of Melbourne Life. Freeman died in 1900. 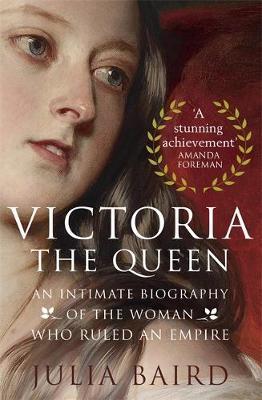 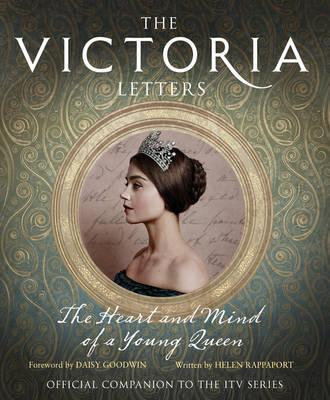 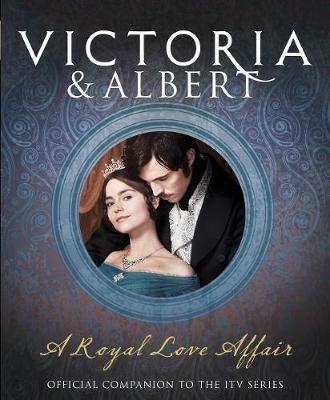 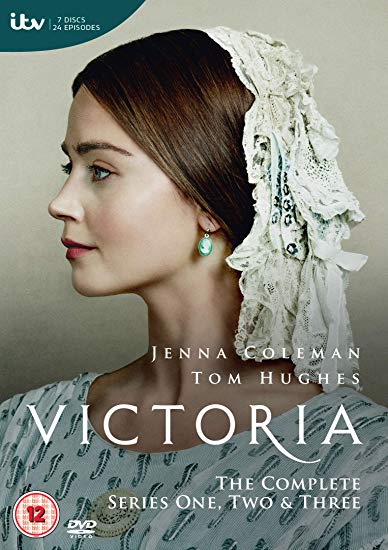 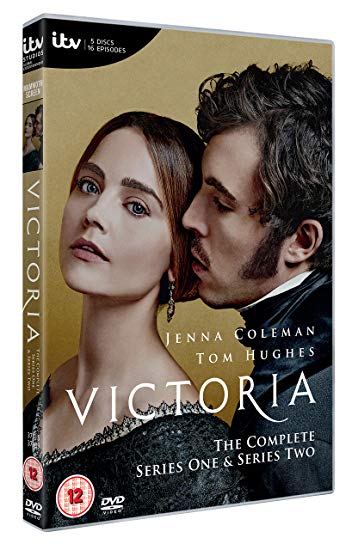 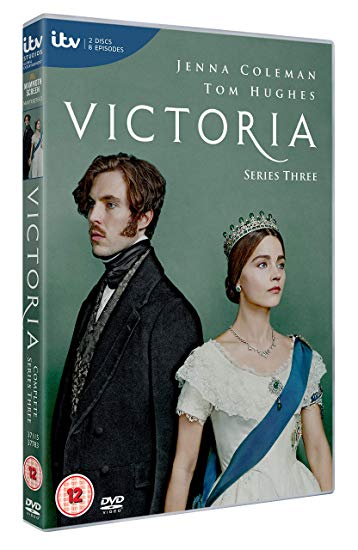 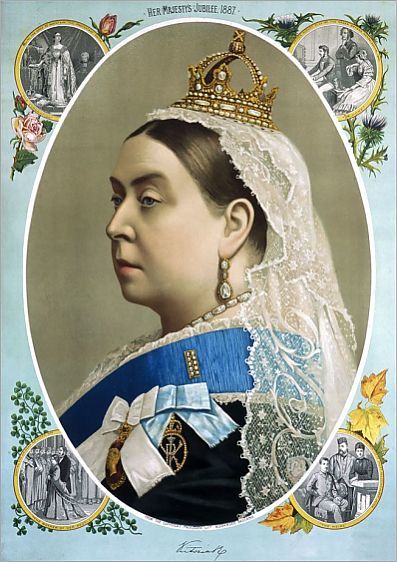 Visit our Amazon Stores & our partners for a great selection of Royal books, DVD's, souvenirs, wall art & much more.