King Willem-Alexander & Queen Maxima of the Netherlands were honoured by the traditional ceremonial welcome as they arrived for their first UK state visit on Tuesday.

The King & Queen of the Netherlands were first welcomed by The Queen at the Royal Pavilion at Horse Guards in London. The ceremonial welcome included the Guard of Honour, & both national anthems were played.

The Prince of Wales & King Willem-Alexander then inspected the Guard of Honour.

Later that morning The Prince of Wales & The Duchess of Cornwall met with King Willem-Alexander & Queen Maxima, at the Dutch Ambassador's Residence in London.

The Queen, The Prince of Wales & The Duchess of Cornwall & Their Majesties The King & Queen of the Netherlands also took part in a Carriage procession along The Mall to Buckingham Palace. This is their first state visit to the UK as king & queen. Willem-Alexander's parents Queen Beatrix & Prince Claus last made a trip in an official capacity in November 1982.

The Dutch king & Queen were given a tour of Westminster Abbey, where they layed a wreath at the Tomb of the unknown warrior.

In the Picture Gallery at Buckingham Palace, The Queen shows King Willem-Alexander & Queen Maxima an exhibition that showcases Dutch related items in the Royal Collection.

The Prince of Wales, The Duchess of Cornwall, The Countess of Wessex & The Duke & Duchess of Gloucester also joined Her Majesty and The King & Queen in Picture Gallery at Buckingham Palace.

On Tuesday evening The Queen hosted a State Banquet at Buckingham Palace for The King & Queen of The Netherlands.

Other Members of The Royal Family accompanied The Queen at this evening’s State Banquet including, The Prince of Wales & The Duchess of Cornwall & The Duke & Duchess of Cambridge.

Before the banquet, The Queen made a speech;

Prince Charles & I are delighted to welcome you & Queen Máxima to Buckingham Palace this evening.

Through this State visit, we celebrate the enduring friendship which has enabled our two nations to prosper & grow, side by side, as trading partners, & as North Sea neighbours. This visit also provides the opportunity for great happiness, & to welcome old friends to my home.

Over the many hundreds of years of our shared history, there are few nations who are able to claim a closer bond. This year marks the three hundred & thirtieth anniversary of the Glorious Revolution, when your ancestor, Prince William III of Orange, came to these shores & restored stability after turbulence.

Over 250 years later, in 1940, Queen Wilhelmina rallied the Government in Exile. She became a source of inspiration from London during the Second World War, & upon her return to The Netherlands a symbol of liberation.

Through Your Majesty’s visits & your acts of friendship, you have formed your own personal connection with the British people. During your time as a sixth form student at Atlantic College in Wales, you kept our local communities safe by volunteering for the Life Boat service, embodying the true spirit of friends supporting one another.

To this day, our close relationship greatly contributes to the economic & cultural life of Britain. The Netherlands are one of The United Kingdom’s largest European investors. We have a thriving Dutch community, & artistic & sporting exchanges are at an all time high. British universities are a top destination for Dutch students, & hundreds of Dutch & British scientists are teaching, researching & collaborating in both countries.

Internationally we have a strong shared commitment to the transatlantic alliance, & it is no coincidence that of the last twelve Secretaries General of NATO, six have been either British or Dutch.

Our deep bond is seen in our obligation to uphold the rule of law in the United Nations Security Council & the Organisation for the Prohibition of Chemical Weapons based in The Hague. It is also evident in our daily co-operation to combat cross border crime & terrorism.

I recall the State Visit of your grandmother Queen Juliana & Prince Bernhard in 1972, when I spoke of how our nations’ close understanding and relationship would become increasingly important as a new configuration of Europe was emerging. As we look toward a new partnership with Europe, it is our shared values & commitment to each other, that are our greatest asset, & demonstrate that even through change, our enduring alliance remains strong, & as innovators, traders & internationalists we look with confidence to the future.

As we continue to work together to ensure peace, prosperity & security, I am confident that this friendship between The United Kingdom & The Netherlands, which we greatly treasure, will continue to deepen, & to prosper.

Ladies and Gentlemen, I invite you all to rise & drink a toast to Their Majesties, The King & Queen, & the people of The Netherlands."

Watch the speech here & more footage of the State Banquet below.

The Queen has hosted two previous State Visits from the Netherlands during her reign.

Hope you enjoyed my latest exclusive blog, let me know your thoughts. 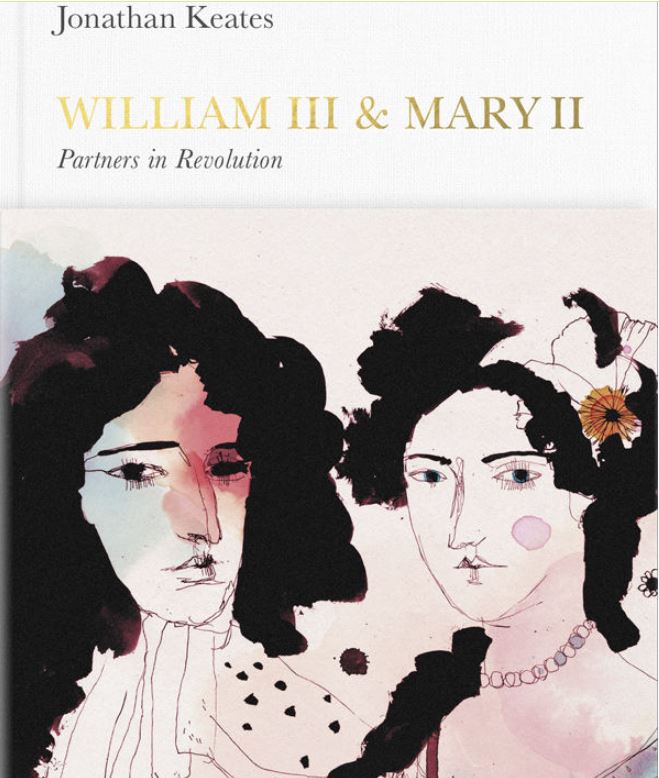 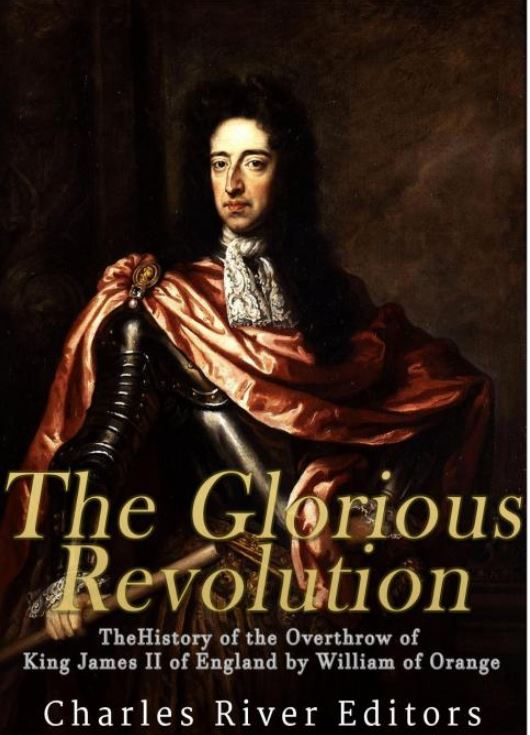 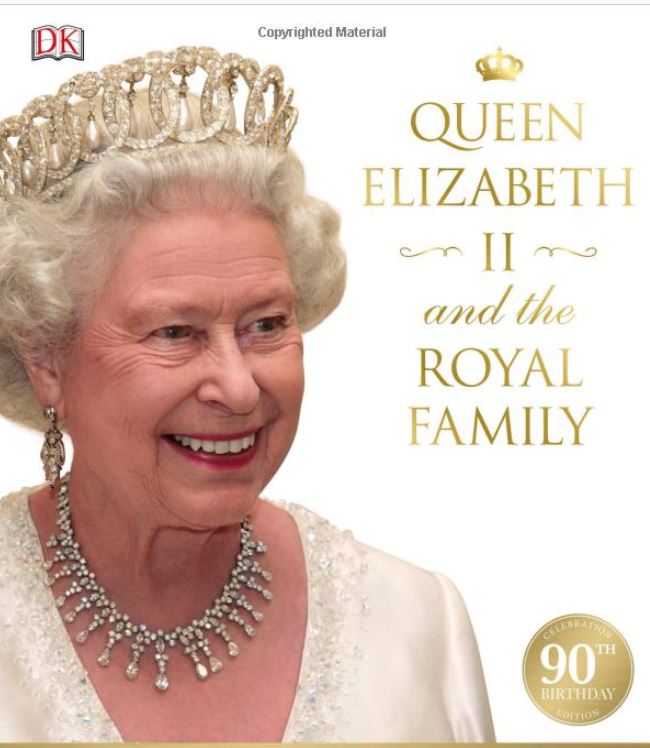