Tell us briefly about yourself and what kind of work you do?

Portraiture became my foremost passion. I finished university with a good degree and returned home to continue developing my work. To my surprise, I began to receive commissions, at first individuals needing portraits, then models requiring model portfolios, and eventually businesses requiring portraiture for advertising and campaign photography. In 2007, my success allowed me to start my own photography studio, working with clients both locally and nationally and eventually internationally. When my work was first acquired by the National Portrait Gallery in 2011, I knew I was producing something amazing. Celebrities where a natural progression as I was offered more commissions to capture them.

What sparked your interest in photography?

I’m a historian and always have been. I’m rarely without my head in some history book or magazine. My camera’s an excuse to touch history, to give me access to the remarkable, work with historical figures, meet extraordinary people.

What was your first ever camera?

What is your preferred camera nowadays?

From your point of view, what makes a good picture?

My equation is this 20% Lighting + 80% = The Portrait. Keep it simple, lighting is easy, direction is hard. This is where the true talent of a photographer is found. The Photography Studio is a Stage Your Subjects are performers, whether a Politician, Soldier, Actor or Corporate Boss. You must become a Director of People. This takes confidence and imagination. If you lack imagination, then seek a higher imagination from fine art.

Can you explain your own unique style of portrait?

"I like to keep my subjects in continuous movement and direction."

So much of the portraiture commissioned in the press and print industry is reluctant to take risks. I try to challenge that safety and introduce moments of spontaneity and awkwardness. When I am commissioned by a company, I always make sure that I have one moment at the end, which I like to call my dessert, where I’ve finished my brief and I have that person to myself. You shouldn’t waste your moments. In a lot of my sittings I only have five or ten minutes so I have to break the ice with my subject very quickly. I like to keep them in continuous movement and direction in order to capture the movement of their thoughts.

When I was shooting Sir Patrick Stewart, I realised that we are too used to seeing him play the hero, so I asked him to play the villain. We captured a series of portraits that made him into a Richard III or Machiavellian character. When I’m working with an actor, I like them to act. I’m always waiting for that moment of spontaneity in expression. I ask them to move and express themselves, and I try to work them into a frenzy. I don’t think photographers do that enough.

You are known for your 'celebrity' portraits, who was your favourite to work with?

Sir Patrick Stewart, such an icon of the stage and screen the sitting offered me the opportunity to catapult my style to a wider audience. In my style of simplicity, the portrait is all about the ocular. I focused Sir Patrick's gaze across the lens, not into it, and an incredibly receptive Sir Patrick rapidly obliged me with a wonderful series of provocatively poised expressions.

After working for just 10 minutes, I was already happy with the results I was getting. This then provided me with the opportunity, for the last few minutes, to experiment and, most importantly, to enjoy my time with this compelling and absorbing subject. Rather than looking to the familiar heroic roles that Stewart’s name is inherently synonymous with, I directed Sir Patrick to assume the fierce, vengeful expressions of a calculated villain.

What emerged from this part of the session was a complex and vigorous character, embodied by energy and animation; a side of Sir Patrick that I thoroughly enjoyed watching unfold in front of my lens.

Though just a short 20 minutes, my sitting with Sir Patrick has been one of the most rewarding of my career so far. The chance to show what I can do and influence other photographers with my style of portraiture; to work with a level of client that consistently interests and inspires my work; and, above all, to work with a true British icon.

Name some of your favourite destinations to visit and why?

I spent 6 months travelling across Italy Photographing the Italian Army for my Soldati Della Repubblica Project.

Rome has become a favourite, surrounded by such history.

Name any three people in the world you would love to work with?

I like controversial characters, Donald Trump, Putin and Kim Jong Un would all present a challenge.

If you could do portraits of three historical figures, who would they be and why?

Napoleon, he knew the importance of portraiture. Wellington, for the contrast. Winston Churchill, would be a challenge.

You could invite four royals past and/or present [to dinner?] who would you invite?

Edward I, Richard III, and Elizabeth I would be an interesting mixture.

You have a time machine, which event or period in history would you most like to Photograph ?

Queen Elizabeth II’s coronation, the pomp of the event would have been breath-taking to capture.

You recently hosted an exhibition in July, tell us about that?

Rory Lewis has made an outstanding contribution to photography and the visual arts, creating consistently imaginative and thought-provoking portraits. This fascinating collection of his work, 'Portraitist', is an entirely new retrospective of his celebrated portraiture, bringing together a selection of Rory's portrait sittings, including renowned actors such as Sir Patrick Stewart and Sir Ian McKellen, William Shatner, Brent Spiner, Iain Glen plus leading politicians and personalities. Rory also reveals the secrets behind the photographs, with invaluable lighting diagrams, photography tips and techniques. A stunning book that will appeal to photography and celebrity enthusiasts alike.

Rory Lewis is one of the most sought after portrait photographers working today and his distinctive style has seen his work published by Editorials internationally & acquired by the National Portrait Gallery in London. Expressive is a book of photographic portraits of male thespians - many of them recognised stars of stage & screen - in character as directed by Rory Lewis Photographer. Including Actors Sir Patrick Stewart, Sir Ian McKellen, Iain Glen, Ian McShane, Steven Berkoff, Brian Cox and Many More are featured in the Book. 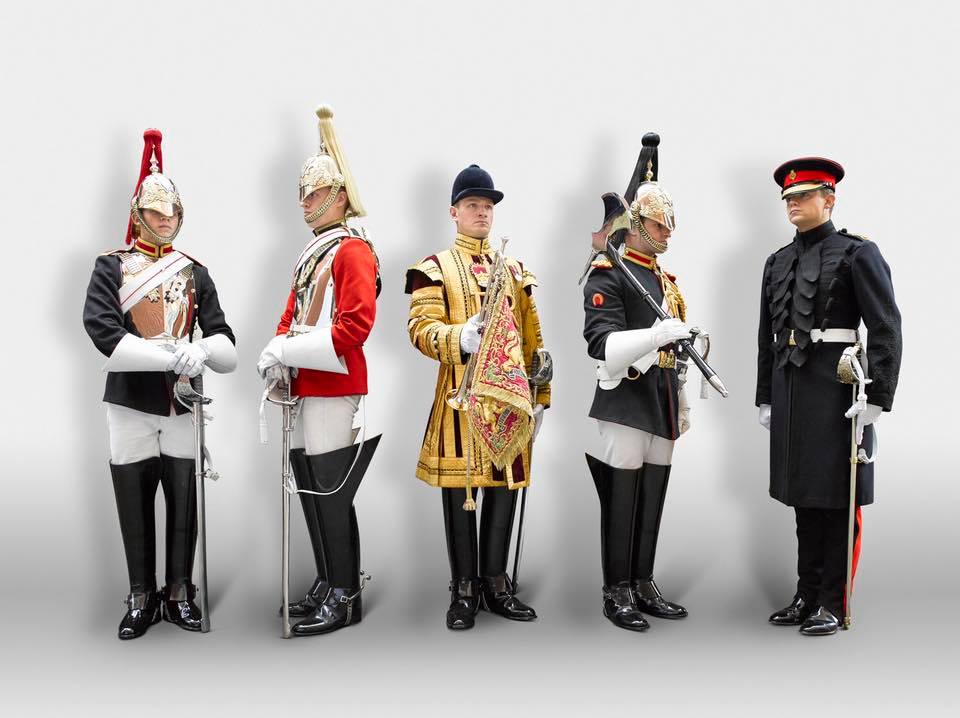 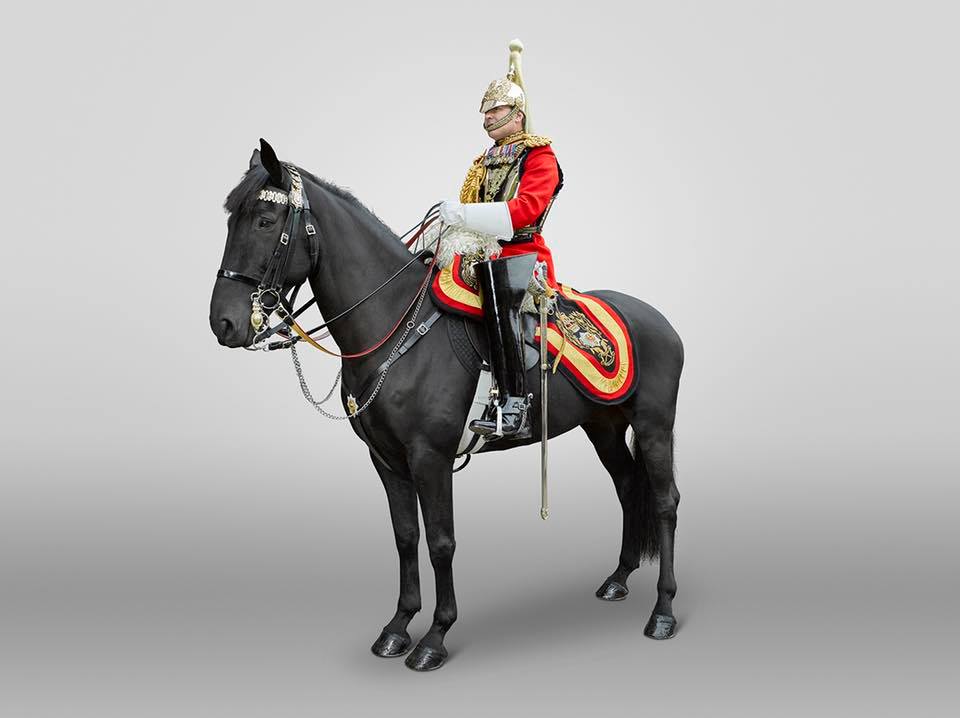 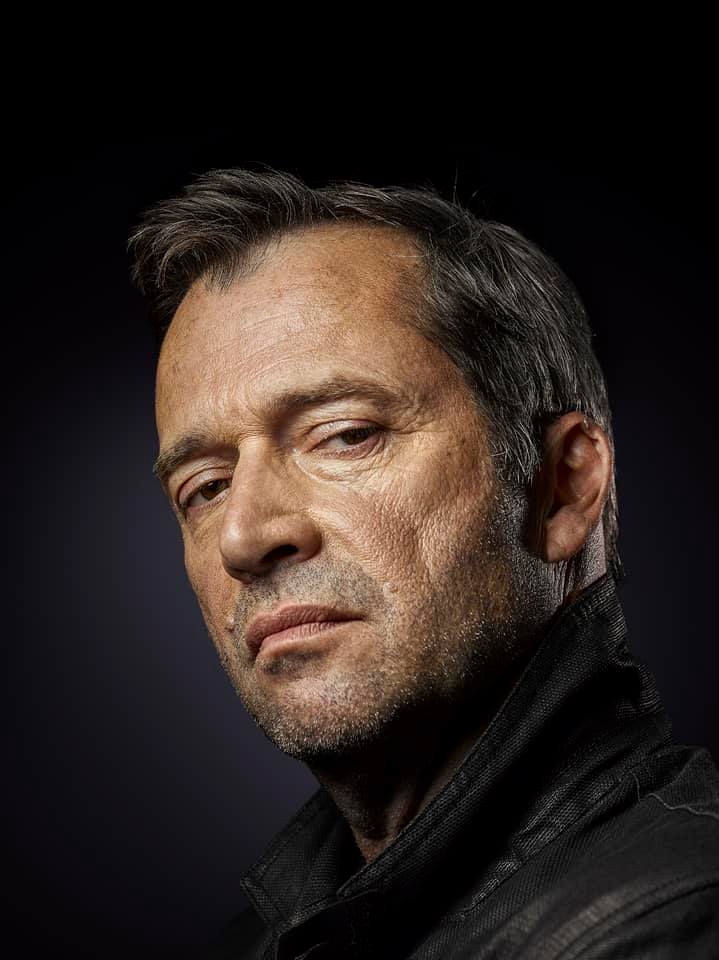 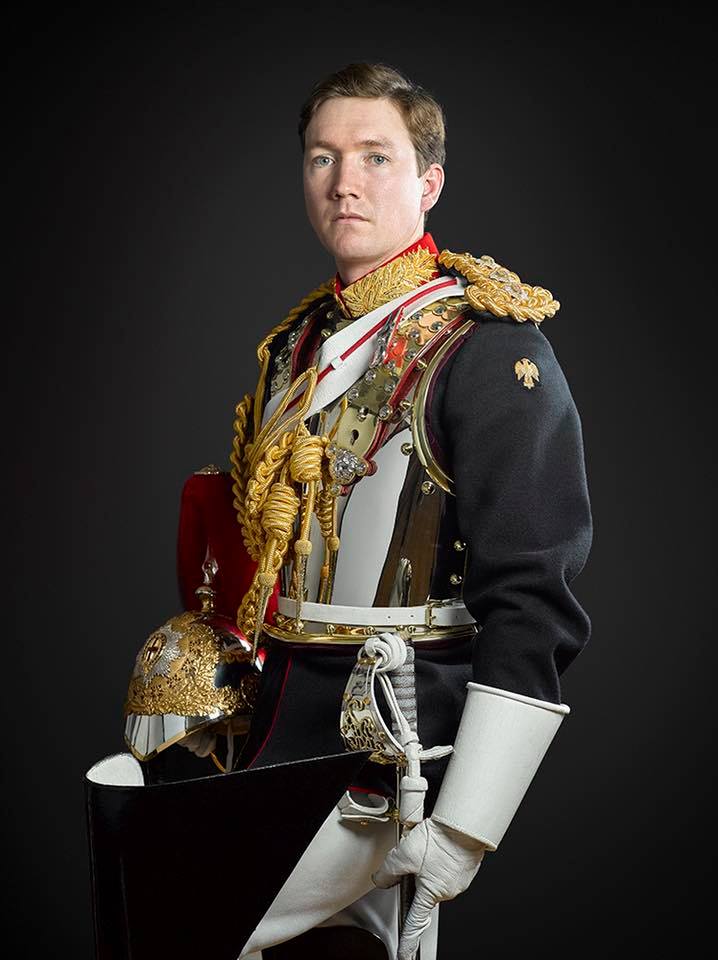 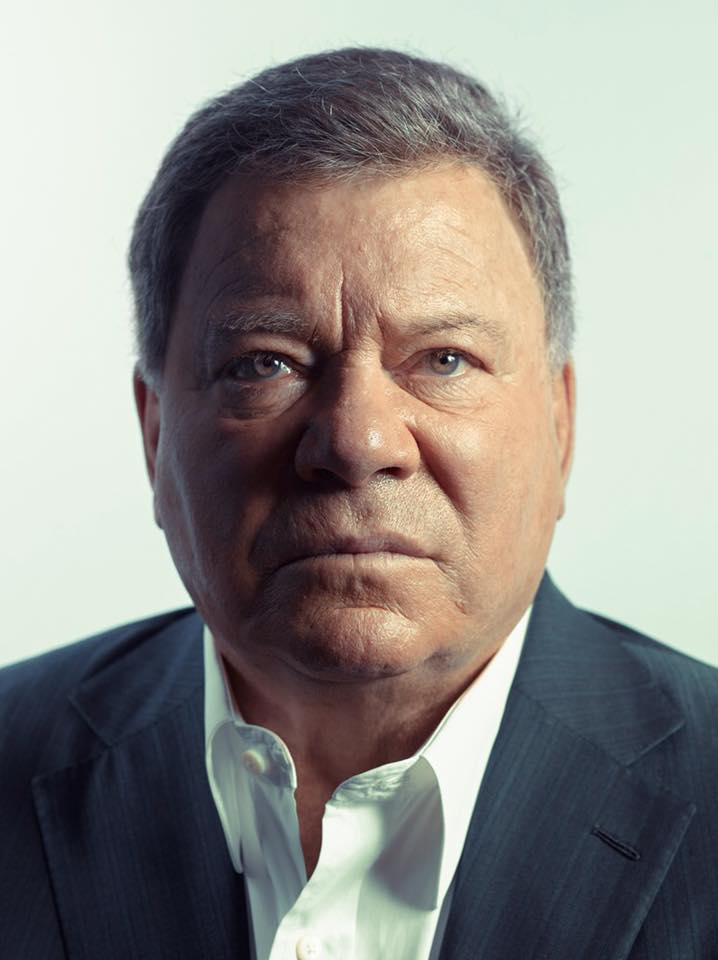 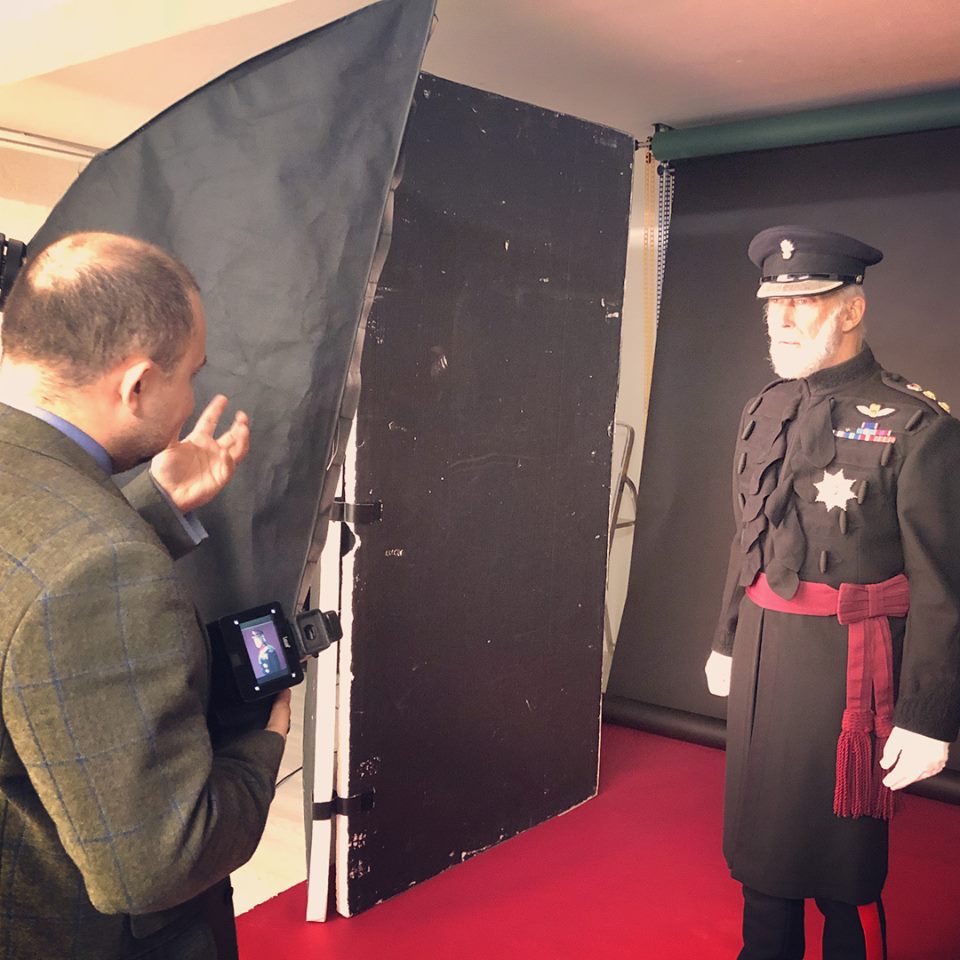